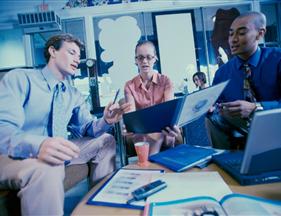 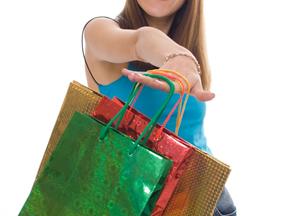 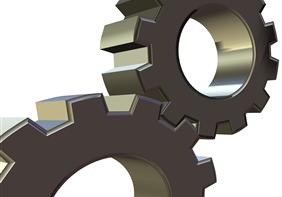 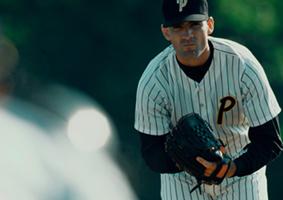 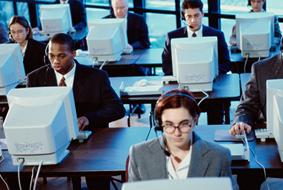 Led successful efforts to attract new missions from both the US Army & Air  Force.

OVER 30 YEARS OF ECONOMIC DEVELOPMENT EXPERIENCE

For more than three decades, cook worked as a PROFESSIONAL economic developer for communities in texas, tennessee and mexico.   his experience in communities LARGE AND SMALL can benefit your organization's strategic planning efforts.  cook has SUCCESSFULLY CLOSED  A WIDE VARIETY OF PROJECTS with companies from around the world, which have assisted in the creation of more than 70,000 jobs and attracted more than $8 billion of investment to the communities he has represented .  relevant project experience is enumerated below. 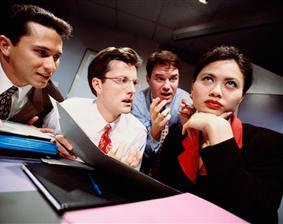 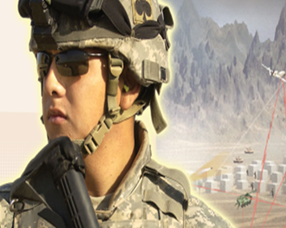 Successful transactions have included companies such as Bosch and Circuit City. 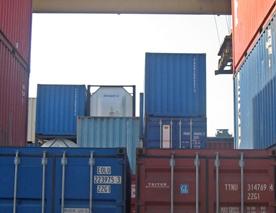 Successful transactions have included companies such as ARACO (a JV of Toyota & Johnson Controls) and  Pentair Tools Div.